Maybe it won’t happen.
Maybe everything will be fine.
Maybe I should just stop thinking about the bad things and concentrate on the good things.
Like the beautiful countryside we’re walking through. Birds chirping and butterflies fluttering and not a single one of them being blown up.
And this dust on the road. It’s very good dust. Soft under our boots. Cushioning our cartwheels. Which is the best thing you could wish for when you’ve got a pregnant person in your cart. And another person walking next to you who’s nearly forty years old with sore feet.

Felix, Gabriek and pregnant Anya are heading home to Gabriek’s farm. The war is over and they are looking forward to a new life, and to the arrival of Anya’s baby. After years of war, it’s time to look forward. Maybe. The war may be over, but those who seek revenge do not give up easily and the trio must maintain their vigilance. Home is a concept, not a place and thousands are looking for new places in a ravaged world.

‘Maybe’ is the sixth instalment in Morris Gleitzman’s series featuring Felix. ‘Maybe’ details how Felix came to Australia at the age of fourteen. Although readers of the series will know both Felix’s past and his future, this novel also works as a stand-alone story. As in all the books in this series, there are themes of love, loss, revenge, survival, integrity and fallibility. But most of all, it is a page-turner, a time-swallower, an insight into unthinkable awfulness told with the deft touch of a master storyteller. Recommended for upper-primary, early-secondary readers.
Maybe, Morris Gleitzman Penguin Books Australia 2017 ISBN: 9780670079377
review by Claire Saxby, Children’s author and bookseller
www.clairesaxby.com 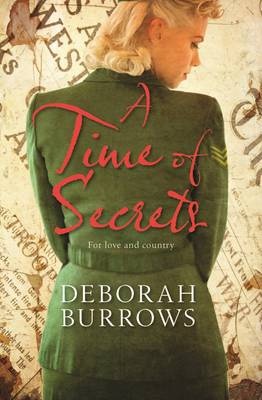