If we look at the evidence presented to us by the explorers and explain to our children that Aboriginal people did build houses, did build dams, did sow, irrigate and till the land, did alter the course of rivers, did sew their clothes and did construct a system of pan-continental government that generated peace and prosperity, then it is likely we will admire and love our land all the more.

For too long Australian children and adults have been told that Aboriginal people were hunter-gatherers who collected food by chance and lived nomadic lifestyles. If this is the case, then why is there so much evidence of organised agriculture, dams, houses, towns? And what can we learn from this past that will help modern Australia with challenges including those faced in contemporary food production?

Dark Emu: Black Seeds provides an in-depth insight into the agricultural and social practices of Aboriginal people prior to European settlement, and the impact which that settlement had on those practices. With evidence including historical documents, photographs and anecdote, as well as discussion of its implication, this is an intriguing read, which uses accessible language which the lay person can understand, though will also be of interest to scholars. 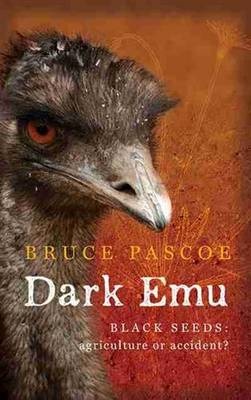